Another interesting Journal Club with discussion on some excellent articles. Below is a brief summary of the articles with a short commentary of the discussion.

Background: Currently Parkinson disease has no confirmatory test and diagnosis is clinical. The characteristic change in brain has been described (presence of Lewy bodies described by Fredric Lewy in 1912) however Brain biopsy is not practical in clinical settings. Braak however later described onset of changes in neurons outside the brain (called peripheral nervous system PNS) such as gut much earlier than in the brain with a spread from outside the brain to brainstem to the cortex of brain. This prompted a search for an area of the body that could be practically biopsied and is diagnostic. One such attempt earlier was biopsy of gut during colonoscopy and in another article from Japan using endoscopy.

Summary: In this particular study the authors reviewed 92 autopsies with evaluation of 41 areas to look for “lewy bodies” and found all 28 patients with Parkinson disease had positive pathology in submandibular glands (inside the nerves supplying the gland). They then attempted to see if doing a needle biopsy from the submandibular gland can show the similar pathology and found a 90% success on the dead bodies. With this background they designed the current study.

Discussion:
Pros – The study is remarkable in the sense that it provides an option of pathologically diagnosing the Parkinson disease that has so far not been possible. The procedure itself is a routine procedure, with minimal risk and minimally invasive. In future such an approach can also be studied for very early Parkinson disease and at risk patients.

Cons – The study has not been confirmed against a brain autopsy. The procedure did not yield submandibular gland in 3 patients and might require repeat procedures. Even after obtaining proper tissue only 9/12 were positive which may again mean requirement of repeat procedures or inherent inability of the submandibular gland biopsy to confirm diagnosis with 100% accuracy. It is also not clear if the biopsy is only positive in Parkinson disease or all neurodegenerative parkinsonisms.

What Can I Do About My Tremors? 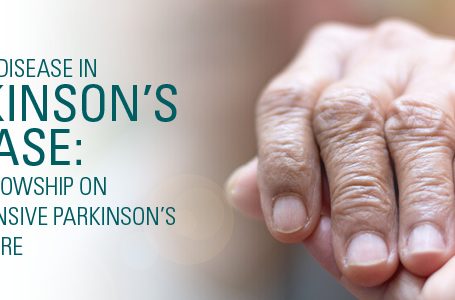 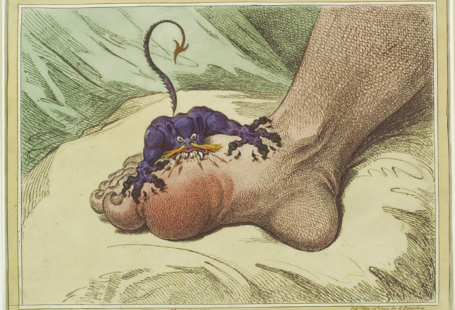