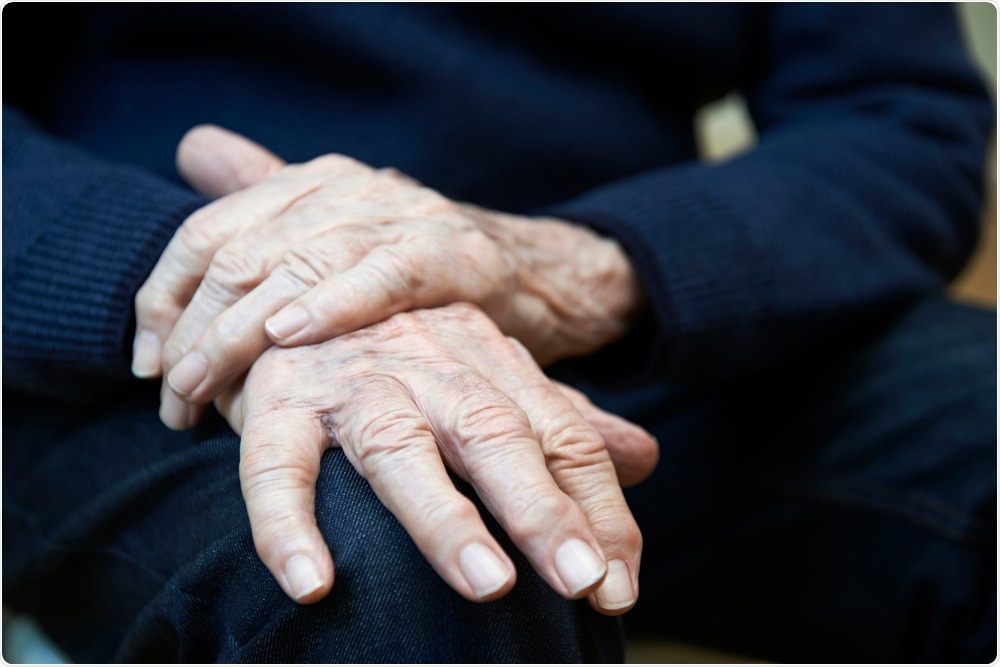 The biggest efforts in Parkinson’s Disease (PD) have been to figure out ways to slow down this condition and then down the road consider ways that will stop or even potentially reverse the progression of Parkinson’s Disease. These efforts have been underway for more than 20 years starting as early as 1980s with attempt with vitamin E in high doses (DATATOP Study) along with selegiline a newly discovered agent at that point. Those efforts failed and vitamin E was found to be futile for any detectable improvement in slowing down Parkinson’s Disease but a side outcome of that study was finding that selegiline may actually improve the future of PD patients suggesting
some form of neuro protection or slowing down of the disease. This was followed by discovery of a newer compound rasagiline which was studied extensively to look for slowing down of the disease and came pretty close to being proven but did not make it completely through. 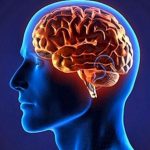 The idea of neuro protection is basically to prevent ongoing cell loss in part of the brain area of substantia nigra which correlates with loss of dopamine found to be the main cause of motor disability. This idea in itself is limited because now we know very well that the cell loss occurs in many other areas of the brain and dopamine is only part of the reason for complications and there is huge component of nonmotor symptoms that have been ignored in the past. However even in this limited area of Dopamine cell loss, we have not had provable achievement.

Parkinson’s Disease comprehensive program at University of Nebraska Medical Center has always had a strong attention and focus at finding ways to prevent slowing of Parkinson’s Disease i.e. neuro protection. We are currently involved with Parkinson’s Study Group (PSG) in three large multicentre trials which are attempting to solve this problem with three different compounds as neuroprotective agents. These are phase three trials and there is decades of studies and evidence built up to get to study these compounds in phase three trial and there is good promise and a lot of hope from them. 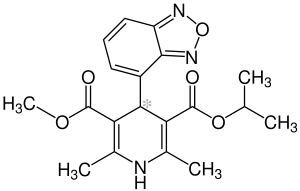 Isradipine is a calcium channel blocker and like other calcium channel blockers has been used for blood pressure control and regulations in the past. What sets its apart is its ability to penetrate blood-brain barrier and crossover into the brain where it can affect calcium influx into the brain cells. Why would slowing down calcium intake into a brain cells is important? That is because the final common pathway in cell death involves influx of calcium that triggers the mechanisms that finally kill cells and if we can slow or delay that event from occurring we could probably save the cells for somewhat longer and slow down the loss of cells in the brain. The previous phase one and phase two studies with this drug and animal data is very strongly supportive. Use of a blood pressure medication Parkinson’s Disease patient seems mostly safe although low blood pressure is unknown implication of Parkinson’s Disease and will have to be understood better and watch for if this drug becomes successful. The patient’s enrollment has been completed last year and the cohort is now being followed for the two years before the data will be fully analyzed and reported for final outcome. However interim analysis of the data are ongoing both for safety reasons and also for looking at efficacy and sometimes it does occur that
a drug become so obviously useful that the study is prematurely stopped and reported however premature stopping of the study is also seen when the drug seems to be completely not useful or futile. Let us keep our fingers crossed.

Over the next few months we will be reviewing the other ongoing neuro-protection trials at University of Nebraska Medical Center before broadening the topic and discussing studies going elsewhere or designed for future for neuro protection. 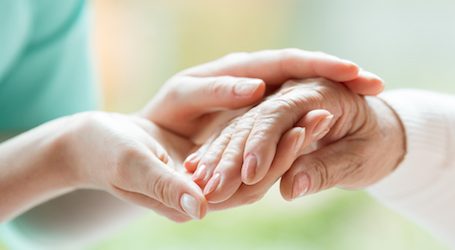