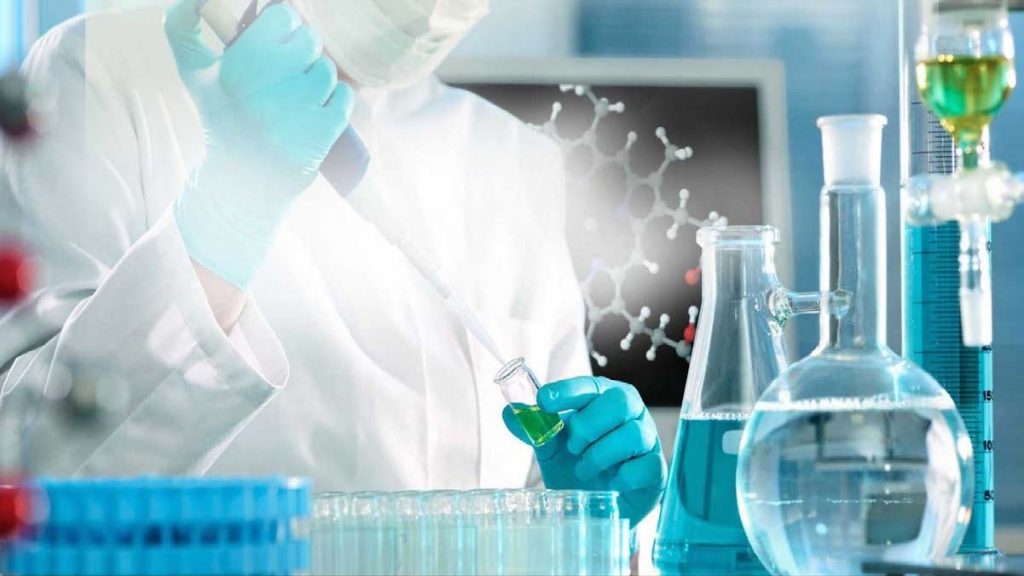 gLIDe Study: A Study to Assess the Safety and Effectiveness of Pridopidine Compared to Placebo in the Treatment of Levodopa-Induced Dyskinesia in Patients with Parkinson’s Disease (ClinicalTrials.gov Identifier: NCT03922711)

The University of Nebraska Medical Center (UNMC) Department of Neurological Sciences is always looking to bring clinical trials with new drug development to our patients with Parkinson’s disease. We feel this is important because it not only provides much needed help in development of new drugs for patients with this disabling disease, but it also offers an opportunity to participate in potential options for disabling symptoms of Parkinson’s disease (PD), where nothing exists right now.

What is the title of this study?
The study is called gLIDe and is intended to look for improvement of levodopa induced dyskinesia or LID in patients with PD. This is a multi-center study involving more than 30 different institutions recruiting patients to test potential new drug. This is a Phase 3 study which means that this is the last phase in drug development before it becomes commercially available after FDA approval.

What is levodopa induced dyskinesia?
In PD, we get good benefits by medications with the replacement of dopamine in the brain early on; regardless of how much dopamine is replace in the brain patient are able to handle it very well. However, with progression of PD, the capacity to handle the amount of dopamine goes down and as they are given higher dose of dopaminergic medications to improve their symptoms, they tend to overshoot with the dopamine state which results in excessive involuntary movements in their neck, shoulders, and body overall. This happens when the medication absorbs and peaks in the blood, which is usually approximately 45 to 60 minutes after taking the medication. It lasts a couple of hours for most patients and then gradually improves as the medication starts wearing off and the amount of dopamine or level of dopamine goes down.

However, it can happen in many other patterns and in severe cases it can be continuously present throughout the day. Although sometimes we are able to spread out the drug with less amount of medication at a time given in frequent intervals. It is not always possible to get rid of the symptom because the only way to get enough benefit is to take enough medication and get dyskinesia. 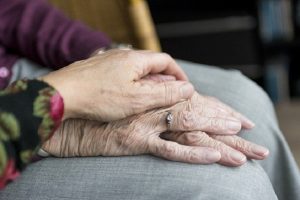 These dyskinesia can be very bothersome to the patient and result in loss of weight, due to constant movement, tiredness and fatigue, muscle weakness even damage the muscle resulting in loss of muscle mass. A characteristic feature of dyskinesia is that they get worse the more you try to do something and they get better if you relax and calm down, which reduces the physical activity the patient tries to do. Necessary actions like eating and talking brings out dyskinesia to a point that they interfere. The involuntary movements of the arms or legs could be so strong that they make eating, drinking and even walking impossible. And sometimes the patient is so restless that even conversation is difficult given that the speech is already soft in Parkinson’s and you are not able to make an eye contact or face contact with the patient.

How does the drug being studied work?
The glide is testing a new drug called Pridopidine. It is a highly selective Sigma-1 Receptor (S1R) agonist. The S1R regulates key cellular processes relevant to neurodegenerative diseases, such as calcium homeostasis, restoring mitochondrial health and neurotrophic factor release. S1R is implicated in cellular differentiation, neuroprotection, and cognitive function of the brain. This drug was previously tested for other forms of dyskinesia, such as in Huntington’s disease and has been used in Parkinson’s patients in Phase 1 and Phase 2 studies. Currently there is only one FDA approved medication for levodopa-induced dyskinesia and that is amantadine ER.

What is the design of the study and what will it require to participate?
We are actively recruiting patients for this study. This trial is a placebo controlled trial, which means that half of the patients will get the real drug and the other will get an inert substance which doesn’t have any activity or action, (so that we can differentiate between improvement that is related to hop, motivation and close care by their physicians). All those things can improve patient symptoms regardless of the medications benefit. We don’t want to falsely assume that the medication is working when the benefits are just related to those factors.

The study involves taking that medication regularly for a period of 4 to 6 months and following with frequent assessments by the doctor to see if the drug is working, if it’s safe and if it’s helping. Both the physician and the patient does not know if they’re taking the actual drug or an inert substance or placebo. All patients are examined and treated the same assuming that they are on the drug when we look for any benefit or side effects and document all of that to be analyzed later.

Are there any risks involved in participating in this trial?
Yes, there are some associated risks. Just as there are with any medications, even the medications that have been approved and on the market have known risks. The side effects go away when the medication is stopped. This is also true for the drug in this study that there are some known side effects that have been seen in trials or use with other patients. But there is always a possibility of getting a side effect which is new and has never been seen before because the drug is still new to us and is still under study. However, just like your clinical care, if you notice any side effects that are concerning, then the drug will be stopped regardless of whether you’re on placebo or the actual drug, and you will be monitored for symptoms improvement. Then, if you have any need for management or clinical care then you will get you clinical care, just like for any other reasons by going to your regular doctors or in the hospital.

Then there are some additional burdens of the study. You will have to give your valuable time to come in, make some trips to the hospital and take an additional medication. But more importantly, it will be good for care of future patients with PD and help in finding out a new solution to a very bothersome problem, which doesn’t have many solutions right now.

How can I find out more about the study and figure out if I am a potential participant in this study?
To participate in this trial, you have to have PD and you have to have these problems that we called dyskinesias, where taking the medication causes restlessness or excessive movement. This way, we can see if those symptoms can be treated with this new medication. If you believe you have something like that, you can reach out to us on the following contacts. You can also find out more details about the study on UNMC’s research webpage. There, you can discover other PD trials at UNMC. You can also go on to the webpage to get more information on the study. We’re partnering with many different organizations to get the word out, to spread information and enhance our recruitment of the patients, including our collaboration with Michael J. Fox Foundation trial finder.

For the first time, we’re partnering with an organization called 23andMe. This entity offers free genetic testing to find out your ancestry. It also helps screen patients who are carriers of the mutations that may put them at higher risk of genetic conditions. An example would be PD. They have a database of many patients that have reached out to them to have tested genetic testing done for themselves, and have disclosed that they have PD. We will abe sending letters to the neurologists in the region, and we’ll reach out to the primary care physicians who see a lot of Parkinson’s patients. We’ll also be reaching out to the PD Support Groups and through this newsletter, we’re reaching out to you.

Please help spread the word so that the patients can get right treatment and right patients can participate in this trial. 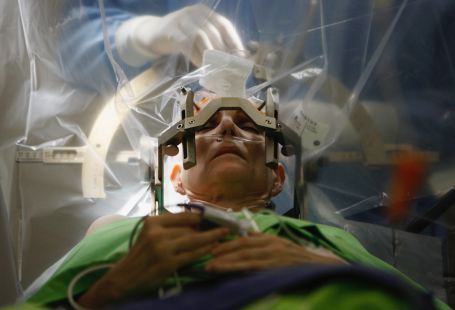 RAD-PD: Registry for the Advancement of DBS for Parkinson’s disease 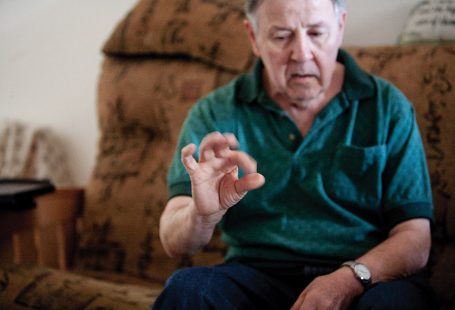