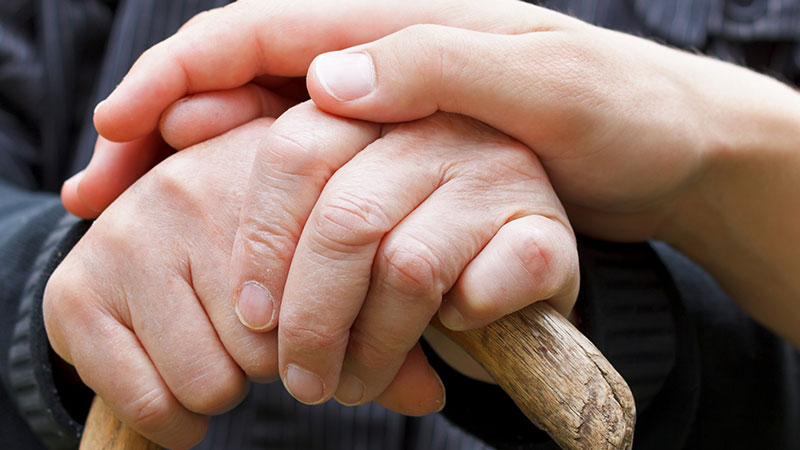 The dancing larynx: This has been described as complex arrhythmical movements of the laryngeal cage sometimes associated with tongue and posterior pharyngeal movements and clicking but ‘no uvula movements’. It probably represents a variant of palatal myoclonus/tremor.

The moving ears: These are slow semirhythmic movements of the ear under some voluntary control and often associated with discomfort. They have been reported as a focal dyskinesia. Ear movements may also be seen occasionally as tics, part of palatal tremor, and as a psychogenic disorder.

The Pisa syndrome: This is an axial dystonia characterised by truncal rotation and lateral flexion. It occurs during chronic neuroleptic treatment and has rarely been reported following dopamine agonist use in Parkinson’s disease, multiple system atrophy, and following the use of cholinesterase inhibitors in Alzheimer’s disease. Anticholinergic treatment may be beneficial. 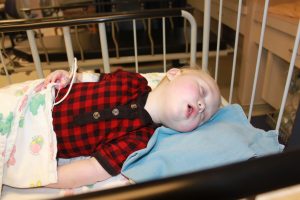 Sandifer syndrome (dyspeptic dystonia): It involves twisting torsion movements of head, neck, and trunk with abnormal postures occurring during feeding and immediately afterwards. This is a childhood disorder caused by gastro-oesophageal reflux with or without hiatus hernia.

The rabbit syndrome: It is a distinctive perioral tremor most often seen as a complication of neuroleptic treatment but sometimes occurring spontaneously or in association with Parkinson’s disease. It responds well to anticholinergic drugs. 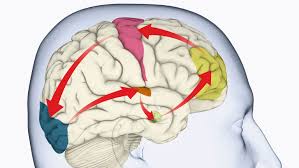 The jumpy stump: This unique phenomena involves jumping of an amputation stump accompanied by lancinating pain. It may be seen transiently in the postoperative period, but there are other cases of tremor, spasms, and jerk with delayed onset and persistence over many years. The abnormal movement can be triggered by voluntary movement and occasionally cutaneous stimuli.

The bobble head doll syndrome: This is childhood onset stereotyped head nodding usually caused by a structural lesion around the third ventricle (cyst or aqueduct stenosis); may be confused with spasmus nutans where head tremors may occur with nystagmus usually starting around 6 months to 1 year of age and resolving spontaneously by the age of 4.

Belly dancers dyskinesias: These are undulating rhythmical movements of the abdominal wall causing distressing circular rotatory umbilical motion. Most reported cases follow in the wake of a laparotomy and pain may be associated. Diaphragmatic flutter should be excluded. 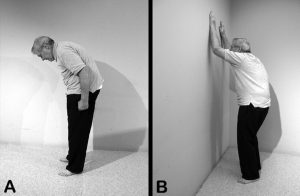 Camptocormia: This is extreme flexion of the thoracolumbar spine which increases with walking and disappears in the recumbent position. Rarely this may be the most prominent and disabling feature of Parkinson’s disease and seems to have no clear association with drug treatment. It may be a form of axial flexion dystonia. 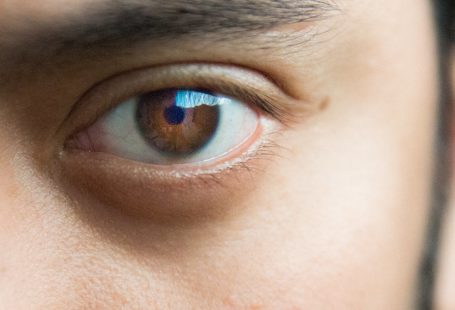 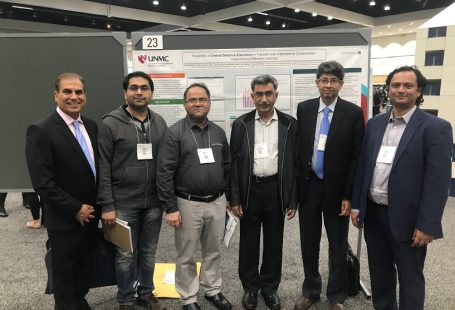