Another interesting Journal Club with discussion on some excellent articles. Below is a brief summary of the articles with a short commentary of the discussion. 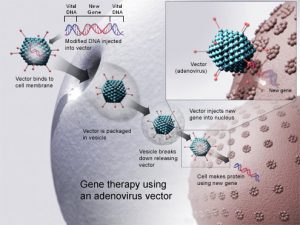 Background: Parkinson Disease is treated by using levodopa that is taken up by the brain cells and converted into Dopamine thus correcting the deficiency. It is thought that rise and fall of blood levels of levodopa creates a rise and fall of dopamine levels in brain that in long term results in development of fluctuating responses and medications induced dyskinesia (or excessive movements). Another study recently attempted to use a continuous infusion of levodopa to provide a steady state level and results are pending. Deep Brain stimulation is also thought to provide a stead state stimulation resulting in a stable response without fluctuation.

Gene therapies are emerging techniques in medicine. It is based on a unique finding, presence of reverse transcriptase in humans (with no known use for humans but that is another discussion altogether). This enzyme/protein provides unique ability to able to decipher the genetic code inside a virus (of some types) and integrate them into our genetic code (apparently that has happened very commonly during evolution). We have learned to exploit this ability. A piece of human DNA can be packaged into such a virus that is then taken by human cells and their DNA is integrated into human DNA including the extra packaged DNA. 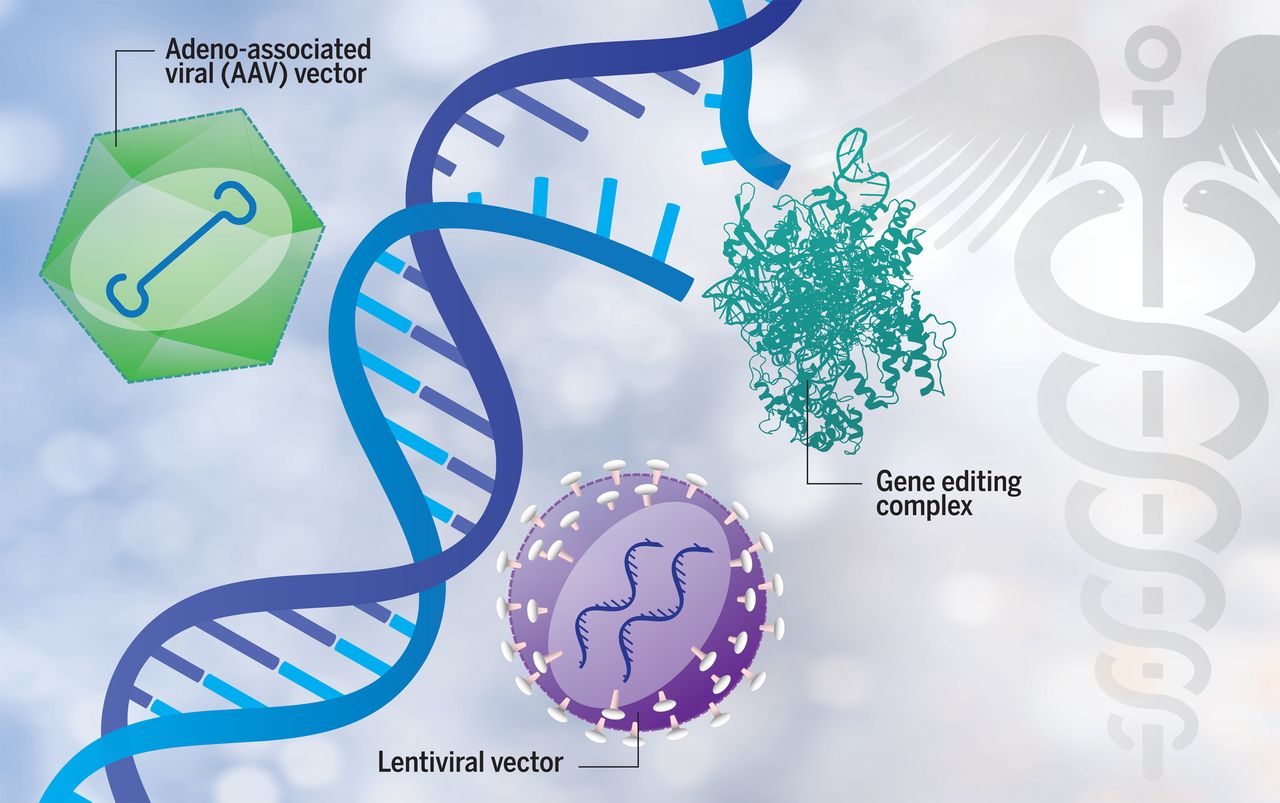 Summary: The study used a particular form of virus packaged with genes for the enzymes needed to produce Dopamine from amino acids found in food. If the cells take up these genes then they will become so called “dopamine factories”. They injected brain of 12 patients with 3 different doses of the virus in the part of brain involved in movement. The idea of the study was to look at safety and tolerability of the drug. They found no severe drug related side effect. And three patients noted moderate side effects mostly developing severe dyskinesia and there were numerous mild side effects. The dyskinesias were seen in three patients injected with the highest amount of virus. The study also noted significant improvement in the motor symptoms of patients however it was not the main concern for the study and much larger study would be needed to confirm such finding.

Discussion:
Pros- The study is looking at a unique way of treating Parkinson. If some brain cells can be given the ability to produce dopamine similar to natural process then this could eliminate the need for medication and importantly can provide a steady state of dopamine.

Cons- this is an invasive study and is likely not less invasive then current alternative of Deep Brain stimulation surgery. In addition the injected drug can potentially create unwanted side effects. The virus may spread to unwanted areas of brain or body and may create unwanted outcomes. The study is very short and cannot tell us a long-term response to the drug. And the drug delivered is irreversible and unwanted outcomes like dyskinesias cannot be reversed. Any future risk of tumors or cancers may take more than 2 decades to show up. In contrast current surgical treatment of DBS is reliable, reversible and has known long term out comes known. 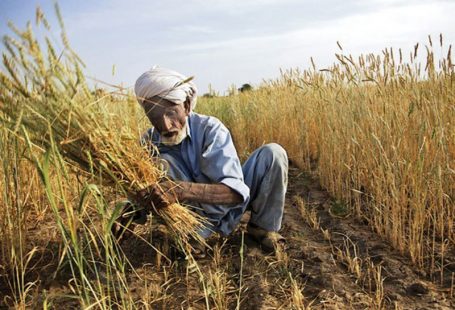 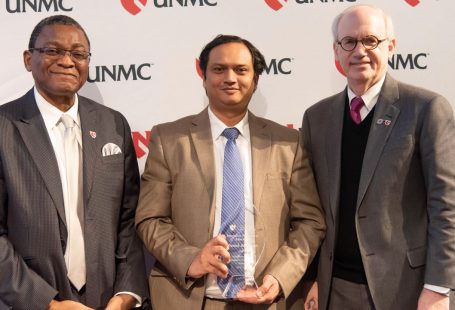