Parkinson Disease is a Neuro-degenerative disease which means that it is seen due to gradual loss off neurons or brain cells in certain parts of the brain. This process starts years before the diagnosis and an estimated 60% or more of the brain cells are lost before clinical diagnoses of Parkinson’s disease can be made due to motor symptoms. Once this process is initiated it continues on its own pace, which is different for each patient. Once this was recognized there have been ongoing efforts to figure out ways to stop this and we have looked at multiple medications with various mechanisms and so far, everyone has failed.

The search for Holy Grail in Parkinson’s disease is a drug that will slow down or stop the progression of cell loss continues. We are using understanding of the mechanisms of brain cell loss to test new agents something called translational medicine that is translation of work from the laboratory using Petri dishes and test tubes into human trials. One such approach has been by using strong immune modulating agents mostly used in patients with cancers. One such innovative trial was done within the University of Nebraska Medical Center (LEUKINE STUDY) where immune-modulating medication was used to look for its safety and potential for future studies in PD. The work was successful and was published in Nature Partner Journal. Another such study starting at UNMC as a part of national consortium of 30 universities is NILO-PD. This will use drug for chronic myeloid lymphoma (CML) to reduce inflammation in the brain and slow down Parkinson Disease. 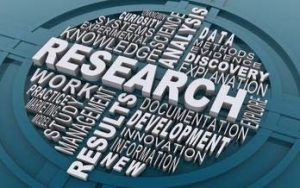 A different approach is being studied in the trials currently ongoing at UNMC as part of Parkinson’s study group, the largest research organization for Parkinson’s internationally. STEADY-PD3 trial is looking at final common pathway of cell death in body which requires inflow of Calcium into the cell. The study is using a drug that inhibits calcium intake of cells and can go into the brain, to slow down brain cell loss, regardless of the cause. While Uric acid levels; while the ones with PD tends to have lower Uric Acid levels. This might be related to changes in gut microbes in PD patients which is well established. This study is looking at giving dietary supplement to increase Uric Acid levels in PD patients (when low) to a high normal level and see if this will slow down progression of Parkinson Disease. Both of these studies are Phase 3 studies, and thus last step before getting approval from FDA to be used regularly in PD patients. 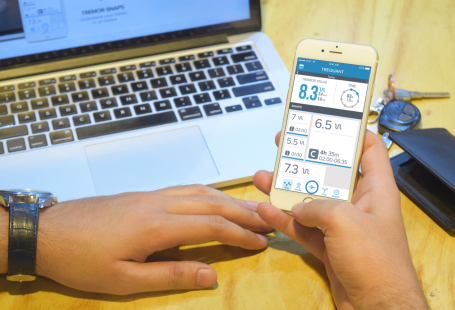 Calcium in the Parkinson’s brain!!!